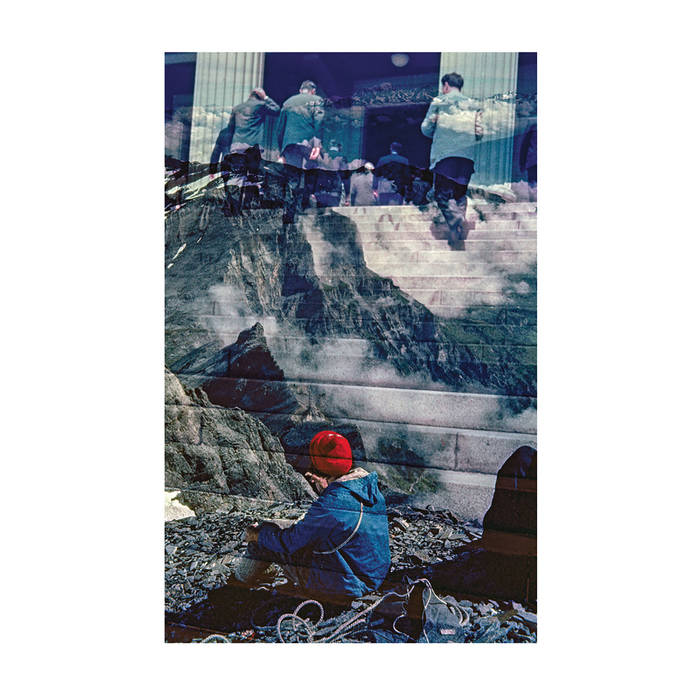 Magneto Mori is an exploration of tape recording as a form of memory storage. In this iteration the location is the Irish mountain town of Kilfinane. Using a portable reel to reel tape recorder sounds from around the town were recorded onto the first side of the tape over a two day period – dripping rain, creaky gates, car mechanics, drainpipes, shops, church bells, refrigerator cabinets, wind blowing through the trees, passing traffic, etc. were just some of the sounds encountered.

On the second side were compiled voices of Kilfinane - extracts from the personal radio archives of Diarmuid McIntyre and Grey Heron Media that date back as far as twenty years or more. The recordings selected consisted mostly of local history, coverage of community events, news stories of local interest and interviews with a variety of Kilfinane residents.

Using tape as an analogy for human memory this tape was then cut into pieces of random length, freeing the sounds from their linear, chronological sequence. The tape cuttings were then intermingled with a collection of magnets that de-magnetise (thus erasing) portions of the tape. The tape (along with the magnets) was then buried in a hole in the grounds of the local school. After several days steeped in the earth of Kilfinane the remaining audio fragments were exhumed. Dirty, mangled and partially erased the tape was washed, dried and spliced back together in a random order ready for playback.

This process of recording, emancipation from chronology, burial, erasure over time, unearthing and the reassembly of jumbled fragments for playback parallels the operation of memory and recall. Experience, retention, buried memories, forgetting, distortions, recall and chronological inaccuracies are all aspects of the human memory process. The main difference being that our memory is selective and plays an active role in what it chooses to remember or forget rather than the arbitrary procedures that are in operation here.

Once the tape was cut into pieces there was no way of telling which fragments were which and in the process of splicing the tape back together the voice recordings gathered over a twenty year period became interspersed with the sounds of those two days spent making field recordings in the area.

Further digital recordings were also made around the same location during the period of the tape’s interment. The contrast between these higher fidelity field recordings and the degraded analogue sounds added a further substrata of time to the process.

- A straight uninterrupted playback of side one (aside from occasional tape jams).

- Playback of the second side combined with a live collage of pre-prepared field recordings made in the intervening days.

Side A and Side B of this cassette tape correspond to these two distinct versions of the piece.

Magneto Mori was first presented at the Kilfinane Convent Chapel as part of the Hearsay Festival on October 1st, 2017.