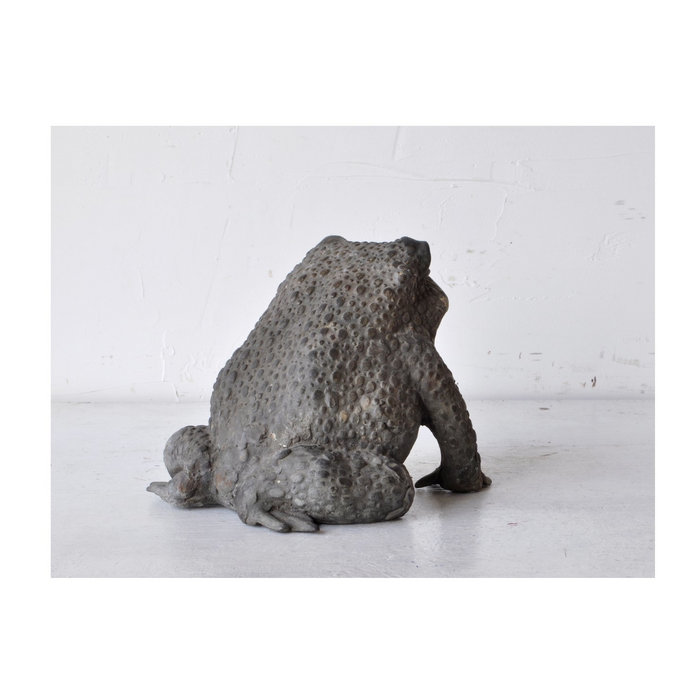 After BonJinTan's tour, together with Akira Sakata, Jim O'Rourke and Tatsuhisa Yamamoto, in the summer of 2018 Giovanni Di Domenico recorded, in just two nights, with the help of O'Rourke himself, his third solo work.
At an altitude of one thousand metres, in the Hoshi To Niji studio, surrounded by the Minami Alps and under the influence of Mount Fuji, the Roman pianist and composer, based in Brussels, conceived his first opus for solo piano. Four compositions that, in a dry and inspired way, synthesize what has already been expressed in the elaborate electroacoustic textures of the previous works and in the numerous collaborations and shared projects.
In front of the piano alone, Di Domenico focuses even more on his vision and pushes his research towards a clear direction: an "strumming music" that embraces rhythmic complexity, melody, attention to harmonic modulations. Di Domenico puts these three elements into relation and makes them dialogue with ease, developing in an agile and spontaneous way complex structures capable of revealing themselves in a simple and direct way.
Its performance is clear, decisive, the recording, airy, lives and breathes together with the creaking of the wood of the studio. ISASOLO brings with it a lot of the places and people that accompanied his birth but it is, at the same time, a lonely and evocative work, like a suiseki stone, in which all the love of its author for the piano is condensed. It's a record that shines, bright, able to merge the legacy of Italian minimalism (Franco Battiato, Francesco Messina, Luciano Cilio) with the contemporary avant-garde (Hans Otte, Charlemagne Palestine) and jazz (Keith Jarrett).

All compositions by Giovanni Di Domenico

Giovanni Di Domenico, pianist, performer, composer, was born in Rome on the 20th July 1977, a significantly tempestuous period in socio-political terms, featuring hostile polarizations and an ostensive paramilitarism, mutinous ideological confrontations and bloody terrorist attacks, rendered infamous in the description ‘Years of Lead’. In that particularly caustic summer, the so-called ‘Movement of 1977’, non-aligned, without any ties to the Parliament and non-violent, broke into the scene of prevalent conspiracy-steeped paranoia condemning the repressive, discriminatory and authoritarian tendencies of the Italian State and demanding equality for minorities and further civil rights. The coinciding liberalization of the media market, putting an end to RAI’s monopoly, further defined this period as the prime moment for pirate radio, with the consequence of a libertarian fragmentation of youth culture, epitomised by punk.

One could argue that Giovanni, self-taught until the age of 24, inherited – in philosophy, politics and artistically – the most benign and affirmative traits of that period, diversifying his action in the context of a recently unified Europe, promoting improbable connections, exploring varied geographies, comfortably manoeuvring aesthetical fringes and making a commitment to live performance at its most liberating and engaging. Surprisingly, the path that lead him to that point had an unexpected detour: following his father’s consecutive assignments as a civil engineer he actually lived out his first decade in Africa – until he was five in Libya, from then until his eight anniversary in the Cameroons and until ten in Algeria. His far off native country was not synonymous with civil unrest as much as with opera, whose arias he would memorize with his siblings in order to practice the language and provide some family entertainment. The condition of expatriate had a strong influence in his education – he clearly remembers the calls of the muezzin, the sound of exotic musical instruments in local markets, the ritualistic expression music took in the streets of Yaoundé, or the songs he heard from his nanny in the Cameroons.