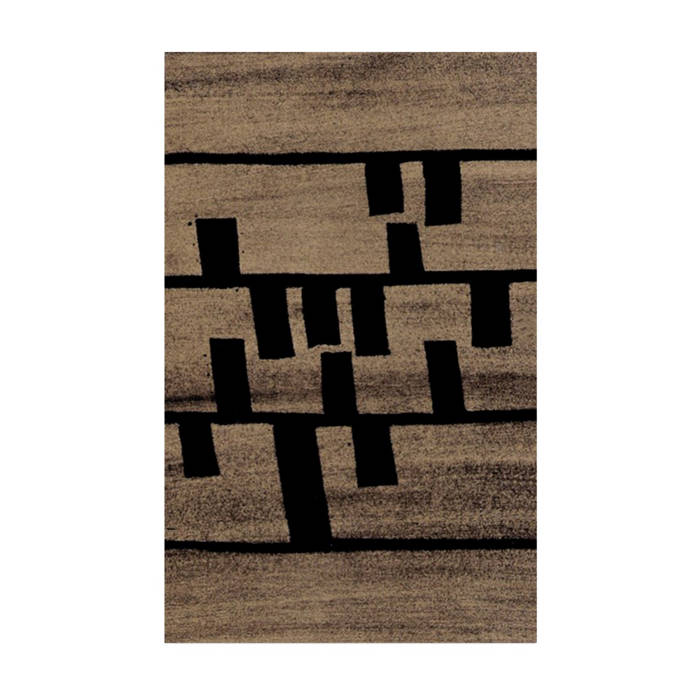 "I have been endlessly busy playing and creating in the sonic universe that is the organ since childhood. I love this instrument because of its kaleidoscopic tonal potential and limitless capacity to sustain sound - qualities that are exploited very fully in the music you are going to hear in this album.

DARENTH is a massive meditation, a cycle of three tone poems composed almost entirely of drones, tone-clusters and repetitive figurations (‘loops’). I have used these elements to establish broad and sometimes very dense harmonic fields of sound that are given inner animation by means of subtle shifts in timbre, density and dynamics. From time to time, some kind of tonal or timbral ‘anomaly’ will occur, often becoming regular and insistent, increasing in intensity and importance until the entire sound picture has been transformed into something new. There is a tonal centre in this music, which you will recognise as a sort of murky and mysterious deep F-minor drone. The music starts here and ends here, and this tonal base is variously recalled, suggested and returned to many times throughout the cycle.

My way of composing tends to be very intuitive and, more often than not, springs from improvisation. And I find landscapes (of all kinds) particularly inspiring. Darenth is an area in north west Kent, England, not far from where I used to live in south east London. I visited this area many times, drawn there for some reason by the name itself as well as by the natural beauty, occasional stillness, horizontality and colour of the landscapes, not to mention by the many anomalous and unexplained things that one finds incidentally while exploring…All of these things somehow got me inspired to start an improvisation that led eventually to the formal creation of this work".

All music composed and performed by Michael Bonaventure © 2011

Michael Bonaventure (1962, Scotland) is a composer, concertizing organist, promoter of new and experimental music based in Edinburgh and Amsterdam. His sonic universe is heavily inspired by church liturgy and ritual, imaginary worlds, astronomical and supernatural phenomena; these influences are particularly evident in his many electronic, electro-acoustic, organ and choral works. Together with Huw Morgan and Lauren Redhead he is a member of the collective Automatronic, formed in 2013 to promote new music for organ and electronics. He is also organist of the Barclay Viewforth Church in Edinburgh. As an interpreter of new music, he has worked with a huge number of composers internationally, concertized throughout the UK, Europe & USA, on BBC Radio 3, premiered over 100 new works and made numerous CDs; these include four volumes of Contemporary British Organ Music on the sfz label, and the later organ cycles of Olivier Messiaen for Delphian Records.