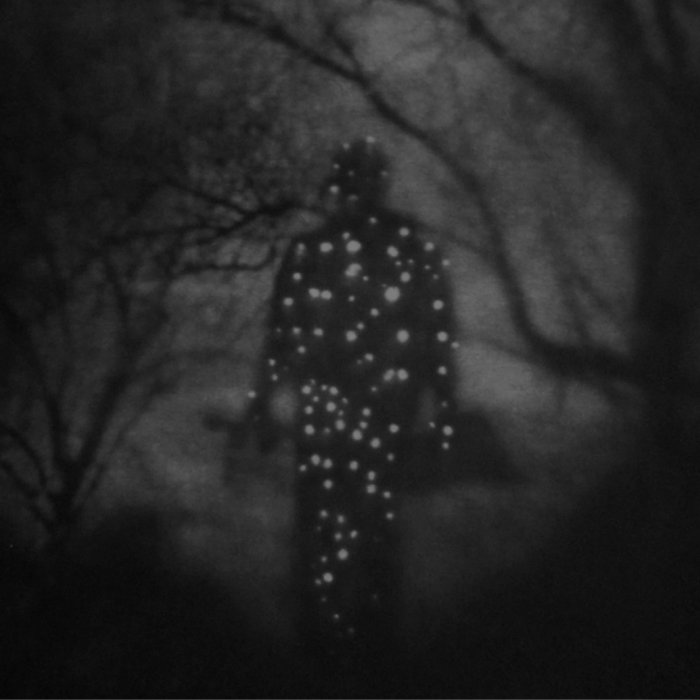 Seven sound-paintings inspired by the poems of Finnish writer Eeva-Liisa Manner and the paths of the Deep North which revolve around the boreal circle, those lakes, shores, cliffs, fjords and large forests inhabited by other lives, other presences than ours.

Emmanuel Holterbach is a musique concrete composer and sound artist.
He is working and has composed for the florentine ensemble Blutwurst.
He presents lectures about sound art and the art of listening.
He had digitalized Eliane Radigue’s archives (with the help of Lionel Marchetti), have written her biography (published by INA/GRM) and coordinates the publication of her archives for Alga Marghen and Important Records.
Co-founder member of record label Les Productions Fluorescentes.