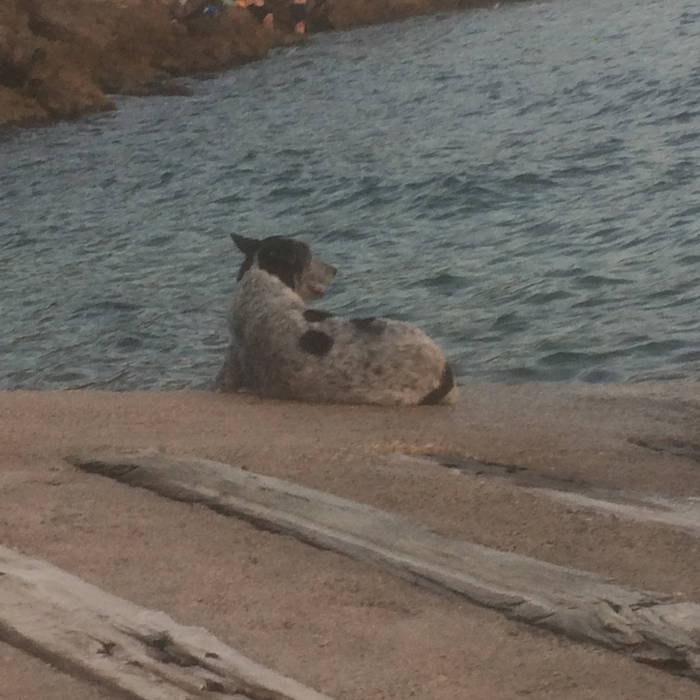 rocknbeat A sound cross-section of the city of Taranto. Victim, over time, of continuous looting, robbery, devastation and continuous systematic exploitation! I hope that this Sammartano MASTERPIECE is RIGHTLY valued for its sound and emotional content! Really AMAZING!

The failure of the Waterfront Project. A social, architectural and landscape intervention planned for years as a redevelopment of the coastal stretch and as a new connection between the port and the city.

After the collapse of the bridges, the Artificial Island began to move to reach its two sister islands facing the city.

Since then, things have definitely fallen apart.

The harbor sirens mourn the death of another son of the two seas and the last gangs skirt the wall that separates the city from the Military Arsenal ruins to admire the fluorescent light of the infected green area, the colors of new plants and the voices of birds and cetaceans.

This is how these places and their natural inhabitants, humans and not, have reorganized their own spaces and lives by themselves, regaining their independence and autonomy, rejecting any intervention imposed from outside.

It’s from these areas of unease and marginalization that new voices can develop, in a sort of cultural unconscious that belongs to the new, weird and eccentric manifestations of the Nature.

Sammartano plays the post-catastrophe and its peaceful atmosphere. Continuing to explore the possibilities of his minimal junked equipment, he puts together fragments of disintegrated music.
The sound is a waste, son of chaos and randomness. it's accumulated, it's piled up and always in balance, tending to collapse. This time, however, it seems to be lulling you into warm marine radiations.

Taranto is a city that seems to come out from China Mieville’s Bas Lag. Waterfront is the inaugural chant of its new dark exotic era.

"The Municipality of Taranto was declared bankrupt effective 31 December 2005, having accrued liabilities of €637 million. This was one of the biggest financial crises which has ever hit a municipality.
The Full Years were Taranto's golden age, when the city had achieved its greatest advances in science, technology, and thaumaturgy.
Decline set in during the late 21th century, however, and some of this knowledge was lost.
Desperate to prove that the golden age was not at an end, Taranto constructed a massive ship, the largest in the world at that time, intended to be the pinnacle of Taranto industry.
The Rompighiaccio Destiny was a boondoggle, however, suffering from several design flaws. It was briefly converted into an ineffectual warship during the Pirate Wars, and ended up quietly "sinking" a few years later".

taken from "The Full Years: Cronicles from a Submerged City"

Composed and recorded by Gaspare Sammartano

Gaspare Sammartano is an Italian underground musician and sound maker. His solo work is focused on gathering and manipulation of tapes and reflecting on the evolution of modern sampling techniques.
He is also part of the Canti Magnetici label team.