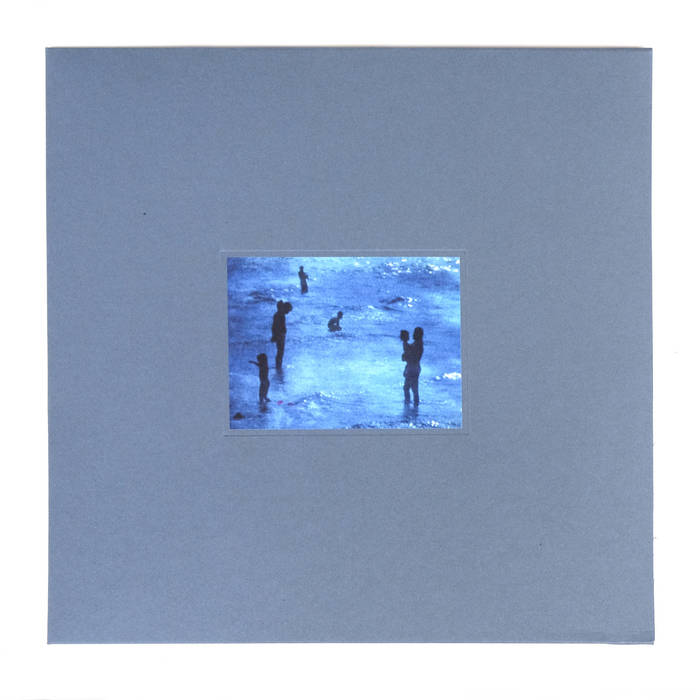 Invisibilia - the new Canti Magnetici serie curated by Andrea Penso - is proud to introduce for the first time on vinyl a composition of Michèle Bokanowski, one of the most poetic composers in the avantgarde european music scene.

Remained unpublished until today, this composition is made as soundtrack for the short film "La Plage" (1992) created by the experimental filmmaker Patrick Bokanowski (husband of Michèle Bokanowski).

"La Plage" is probably the less "concrete" composition made by Michèle Bokanowski. It is pure liquid abstraction in sounds. It is one of those rare compositions really out of time and space.
As expressed by Pip Chodorov, editor of 4 DVDs that contain all the films directed by Patrick Bokanowski, we can feel the works created by Michèle Bokanowski and Patrick Bokanowski are a sort of "spiritual search for the overrunning of perception, and thereby oneself. Searches into abstraction in the real, mysterious blanks that recover the daily".

Born into a musical environment, Michèle Bokanowski studied Russian before turning to composition after reading Pierre Schaeffer’s "À la recherche d’une musique concrète".
Training in classical composition with Michel Puig, she followed a course at the Research Department of the ORTF directed by Pierre Schaeffer and was part of a group researching sound synthesis.
She composed mainly for concert and cinema (music of Patrick Bokanowski ’s short films and his two features "L’Ange" and "Un rêve solaire"), and also created music for theatre and dance performances. As a composer of electroacoustic music she skilfully employs techniques of looping, reinjection and montage scripting. Her concrete, evocative and poetic sounds find resonance within an ambiance of mystery in which expressivity is always dominant.
credits

outré black metal, with a Victory Over the Sun interview and music from Liturgy and Jute Gyte.